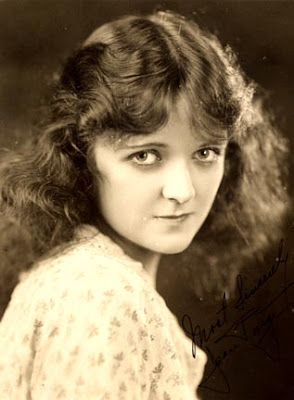 Born Lucille Beatrice O’Hair in Paris, Illinois, on July 3, 1895, Jean Paige’s background does not hint at a film career. Her family was deeply religious and had no interest in the theatre. After Jean had taken private acting lessons and studied acting at the Kings School of Oratory, Elocution, and Dramatic Culture in Pittsburgh, a family friend, director Martin Justice, offered the actress a screen test. With her aunt, Jean came to New York on July 25, 1917, made a test at the Vitagraph studios, and was immediately cast in a series of two-reel comedies based on O. Henry’s short stories. 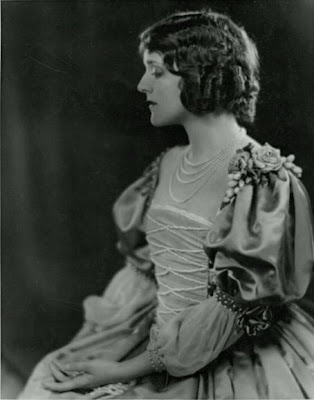 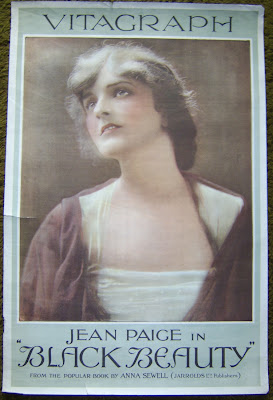 Jean made her film debut in “The Discounters of Money” (1917), and within a year, she was a Vitagraph star. Jean came out to Los Angeles on Christmas Eve 1919 and there she met Vitagraph’s co-founder and current owner, Albert E. Smith. Jean Paige and Albert E. Smith married at her parent’s home in December 1920, but the actress continued with films she had agreed to make. Sweet and untemperamental, Jean did whatever was asked of her. She played in the lurid melodrama, “The Prodigal Son” (1921). She co-starred in the screen adaptation of Anna Sewell’s “Black Beauty” (1921) opposite James Morrison. The feature is important as the first to be shot entirely with panchromatic film. 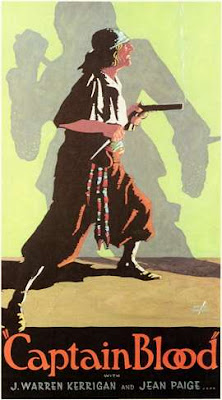 Jean ended her Vitagraph and her screen career with the studio’s last major production, the swashbuckling epic, “Captain Blood” (1924) with J. Warren Kerrigan and James Morrison. Jean wears the costume to perfection but has little need to act. By 1924, Jean wasn’t interested in pictures anymore and retired from the screen.