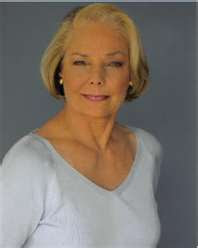 Judy Lewis was the biological daughter of actress Loretta Young and actor Clark Gable, who had a brief affair while working on the film, Call of the Wild. Young concealed her pregnancy to protect their film careers. 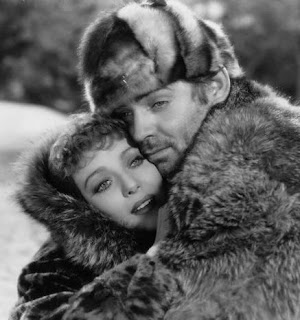 Judy looked a lot like Gable, including having his large ears. When Judy was fifteen, Gable came to her mother's house and asked about her. It was the only time that Judy ever spoke to Gable. When Judy met her future husband, it was he that told her that Gable was her biological father. Judy wrote a book about her life titled Uncommon Knowledge. Loretta Young died on August 12, 2000 at the age of 87, and confirmed in her autobiography, published after her death, that Gable was her father.

Lewis performed on TV serials: General Hospital, Kitty Foyle, The Brighter Day, The Doctors. Ms. Lewis had her longest running serial role on The Secret Storm as Susan Ames from 1964 - 1971. She also produced the short-lived Another World spin-off, Texas and was a script writer for NBC Daytime's Search for Tomorrow. 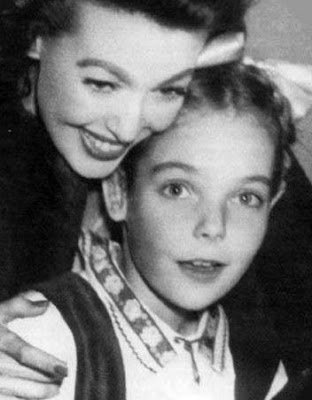 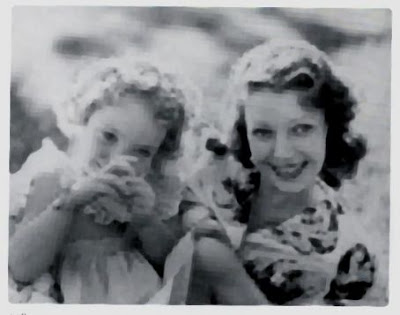 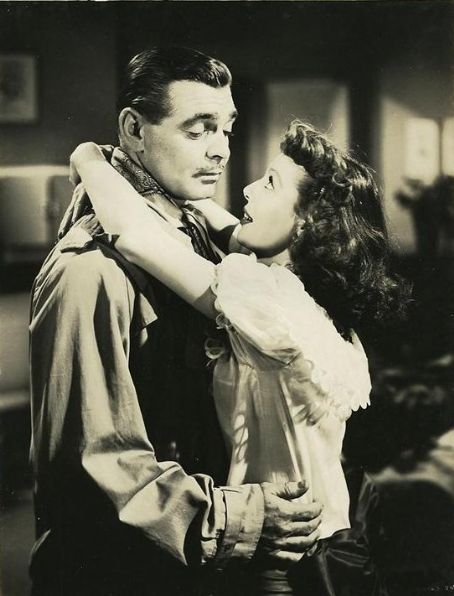