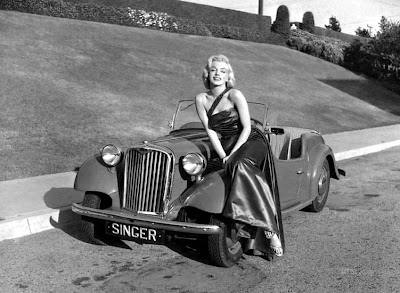 4. A 1948 Ford convertible-which MM purchased when she began to make money and which was soon repossessed.

6. A black Cadillac convertible-probably the Cadillac that MM received for appearing on "The Jack Benny Show," 1953-54.

8. A black Thunderbird sports car-the car MM drove when she moved to New York in 1956.

10. A white Cadillac-the car MM drove during the 1960 location shooting of The Misfits. It was probably rented. 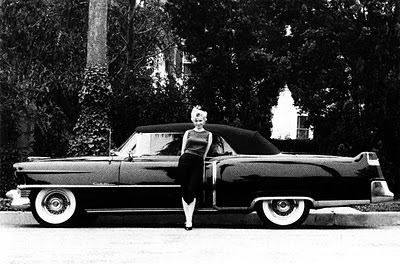 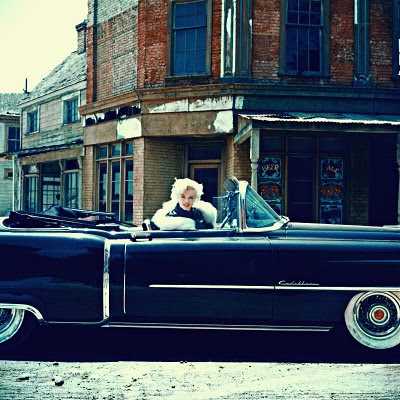