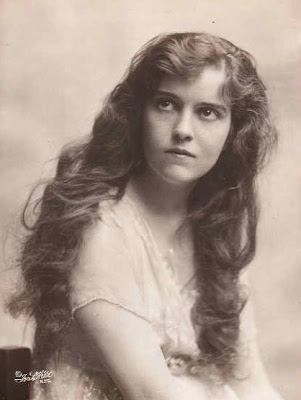 Madge Kennedy: Pioneer Actress.It is virtually unique to encounter an actress who had not only been a silent star, but an equally prominent performer on the Broadway stage, but Madge Kennedy was such an actress. 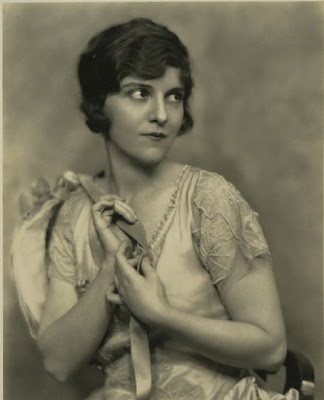 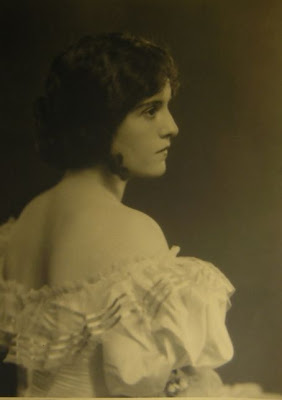 Although born in Chicago, on April 19, 1891, Madge and her family moved to California and then to New York, where the actress began her professional stage career in 1910. When Samuel Goldwyn formed his own production company in 1917, Madge was the third star he signed, following Mabel Normand and Mae Marsh. Between 1917 and 1920, Madge starred in 21 five-reel features for Goldwyn, beginning with “Baby Mine.” When Madge’s contract with Goldwyn expired in 1921 after her last films, “The Girl with a Jazz Heart,” “The Highest Bidder,” and “Oh Mary Be Careful,” she decided to return to the stage. Madge’s return to stage was in “Cornered” (1920), and although she was to make six independent feature films between 1923 and 1926, she primarily devoted her energy to theatrical work. “Poppy” with W.C. Fields, which opened at New York’s Apollo Theatre on September 3, 1923, is the most famous of those stage productions.

With her first husband Harold Bolster, a former Goldwyn executive who died in 1927, Madge formed an independent film production company, Kenma Corporation. Madge produced and starred in “The Purple Highway” (1923) and “Three Miles Out” (1924), both relatively unsuccessful.

In the 1930’s, Madge’s career began to falter. She made her last Broadway appearance in “Bridal Wise” (1932). That might have been the end of Madge’s career had it not been for three fans, Ruth Gordon, Garson Kanin, and George Cukor. In the summer of 1951, the trio was involved in pre-production of “The Marrying Kind,” which the Kanins had scripted and George Cukor was to direct. Judy Holliday and Aldo Ray had been cast in the starring roles, but the three were looking for someone to play Judge Carroll, in whose divorce court Holliday and Ray would air their marital differences. “The Marrying Kind” was followed by fourteen film roles including “Lust for Life” (1956), “North by Northwest” (1959) and “They Shoot Horses, Don’t They?” (1969).

Madge’s later years weren’t easy and she relied upon a pension from the Actor’s Fund to pay the bills. Madge died on June 9, 1987. She was 96 years old.
Posted by Dawn at 4:56 AM