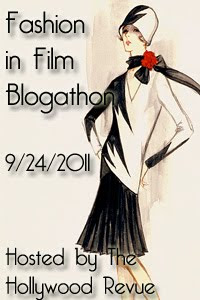 There will be an awesome group of bloggers who will be participating, including:

Garbo Laughs
Sittin’ on a Backyard Fence
Fedoras and High Heels
Carole and Co.
Jandy’s Meanderings
The Oncoming Hope
Viv and Larry
Defiant Success
Blame Mame
An Elegant Obsession
True Classics
The Scarlett Olive
Java’s Journey
The Kitty Packard Pictorial
Edelweiss Patterns Blog
Backlots
As Time Goes By
Frankly, My Dear
Eve’s Reel Life
The Swing Mood
A Person in the Dark
The Girl With the White Parasol
Film Classics
Missemmamm.com
The Past on a Plate
Krell Laboratories
Waitin’ on a Sunny Day
In So Many Words…
Film Noir Blonde
Comet Over Hollywood

On TCM Sept. 26th: The Painted Veil (1934). It was directed by Ryszard Bolesławski and produced by Hunt Stromberg from a screenplay by John Meehan, Salka Viertel, and Edith Fitzgerald, adapted from the 1925 W. Somerset Maugham novel The Painted Veil. The music score was by Herbert Stothart, the cinematography by William H. Daniels, the art direction by Cedric Gibbons and the costume design by Adrian


Happy Birthday: Brigitte Bardot (September 28, 1934). In her early life, Bardot was an aspiring ballet dancer. She started her acting career in 1952 and, after appearing in 16 films, became world-famous due to her role in her then-husband Roger Vadim's controversial film And God Created Woman. She starred in Jean-Luc Godard's 1963 cult film, Contempt. Sh e was nominated for a BAFTA Award for Best Foreign Actress for her role in Louis Malle's 1965 film, Viva Maria!. Click picture to learn more about Brigitte Bardot


ON TCM Sept. 28th: The Great Lie(1941).After a newlywed's husband apparently dies in a plane crash, she discovers that her rival for his affections is now pregnant with his child. Click picture on side bar to view movie review.


On TCM Sept. 29th. Heat Lighting(1934). Is a film starring Aline MacMahon, Ann Dvorak, and Preston Foster. It is based on the play of the same name by Leon Abrams and George Abbott. Click picture on side bar for movie review.


Happy Birthday: Deborah Kerr (30 September 1921 – 16 October 2007). Her films include The King and I, An Affair to Remember, From Here to Eternity, Quo Vadis, The Innocents, Black Narcissus, Heaven Knows, Mr. Allison, The Life and Death of Colonel Blimp and Separate Tables. Click picture on side bar to learn more about Deborah Kerr. 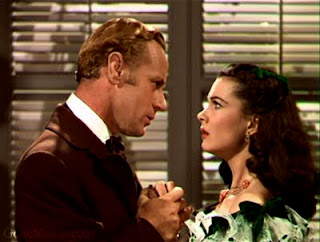 Article of the week: The Girl With The White Parasol, Post: Miscastings. RacheL has a very interesting list of good characters, good movies, good actors and who she thinks was cast in the wrong movie. 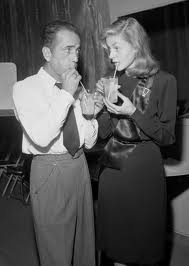 JUICE the CARROTS, CELERY and
APPLE together. POUR into a glass over
CRUSHED ICE.
Posted by Dawn at 4:42 PM