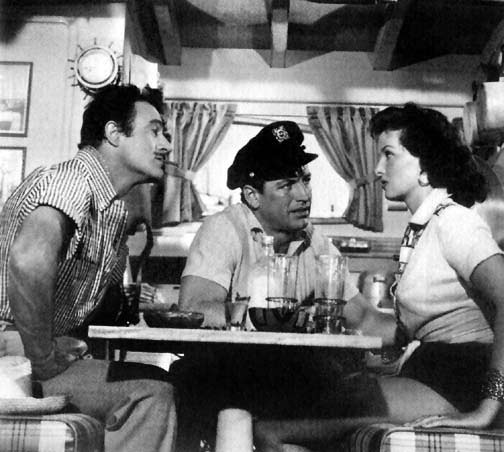 The story begins when, while diving Johnny Grant, comes across a ship wreck and reports back to his business partner, Dominic Casada. They go back to the ship wreck sight and begin collecting artifacts they find near the ship. When they surface, they are greeted by shark hunter Rico Arrera, who is curious about what they are doing.

Later, Johnny and Dominic show Johnny's wife Theresa, their treasures, which date back to the early seventeenth century. Theresa at first, does not agree with their plan to sell their boat, in order to raise money they need for a sunken treasure expedition.

Dominic, stops by the yacht of an American millionaire where he finds Gloria Warner, the millionaire's secretary abandoned on the boat, Dominic convinces her to become his partner.

Later at a nightclub, Gloria and Dominic run into Johnny and Theresa, who tell them that they sold their boat to finance the expedition.The crew are joined on the yacht by Father Cannon, a priest and historian. Once at sea, Father Cannon tells Dominic, that one of the treasures could only have come from a big ship that fled Panama, with a gold statue of the Madonna, which sank during a hurricane.

During Johnny and Theresa's dive the next day they find a second ship, a man o' war. When they get back, the group discusses the location of the treasure ship, where they  have their first encounter with pirates who also have their eyes on treasure.

This was the last picture that Howard Hughes, would produce with Jane Russell. In 1955, scuba diving were of great interest to the public. There is some exciting scenes which makes this a great Classic Film. 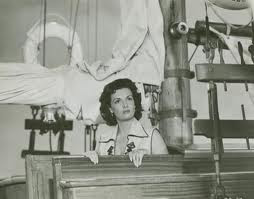 If you enjoy adventure movies, this movie is for you.. with it's breath-taking Caribbean scenery. The treasure hunters all travel out at sea to recover the sunken treasures an journey of a life time.

Partially filmed on location in Mexico and Hawaii, Underwater! was completed in a newly-constructed underwater tank in an RKO Radio sound stage. It was the first RKO film released in Superscope.

For its world premiere, the film was projected on a submerged movie screen at Silver Springs, Florida, and the invited guests were encouraged to don aqualungs and bathing suits so that they could watch the picture while swimming.

The song "Cherry Pink and Apple Blossom White" featured in the film became a major hit.

At a promotional event for the movie, a young Jayne Mansfield was one of several swimmers participating in a underwater skit when the top of her bathing suit came off, which obviously drew attention to her, and not the movie. It is believed that she let this happen on purpose for the free publicity. 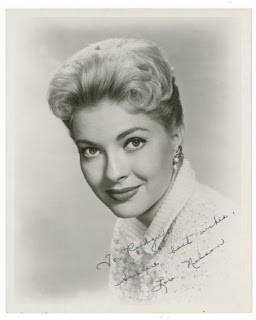 She performed in the film, The Naked Monster.

She is also remembered in the role as Mara, the Mayor's daughter, opposite Van Johnson, in the 1957 made-for-TV musical film, The Pied Piper of Hamelin. 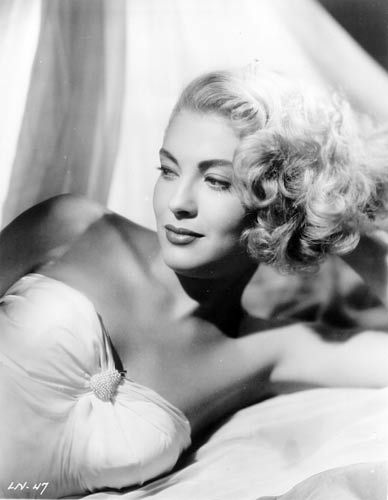