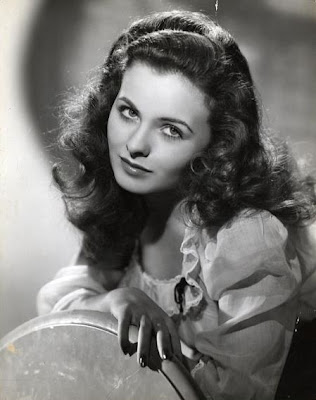 Please click here to learn more about Jeanne Crain.
Crain, was crowned Miss Pan Pacific at the Pan-Pacific Auditorium in Los Angeles. Later, while still in high school, she was asked to make a screen test opposite Orson Welles. She did not get the part, but in 1943, at age 18, she performed in a bit part in the film, The Gang's All Here (1943). A Musical film starring Alice Faye, James Ellison, and Carmen Miranda in a story about a soldier and a nightclub singer. The film, directed and choreographed by Busby Berkeley.

Video: In 1957 Jeanne Crain did a spot in a car commercial. 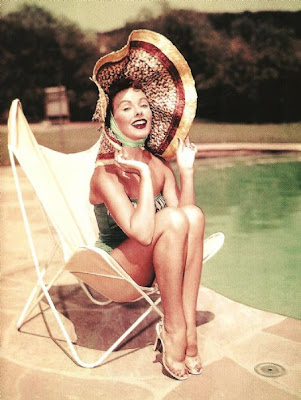