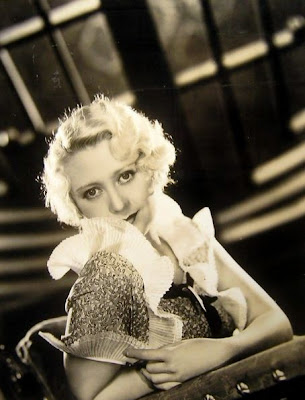 Vicki Wallace, seems to enjoy pushing her husband Tony Wallace, buttons and it isn't long before he smacks her up side her head. Vicki's attorney who is also in love with her, Vernon Thorpe, helps her get a divorce and they marry soon after.

Vicki, loves to wear revealing clothes and inviting her ex-husband Tony to dinner. It is not long before Vernon, has had enough and smacks her one himself.

She goes to her ex husbands apartment, where she finds Tony with Bonnie, who is not too happy with Vicki showing up and moving in. Vernon, shows up with George and Anita. Vicki tells Vernon, that as long as she is going to be hit by a husband, she might as well go back to Tony. Vicki, believes that she and Tony will fall back into a happy marriage, or will they....

Joan Blondell, is very good, in a little different performance than I've ever seen her in before. She plays woman, who loves to provoke men.. until they lash out at her. Claire Dodd and Frank McHugh, play the comic relief. If you are a Joan Blondell fan, you will enjoy this movie. 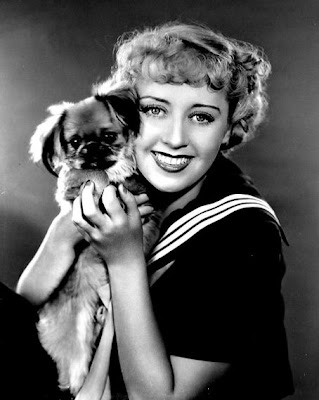 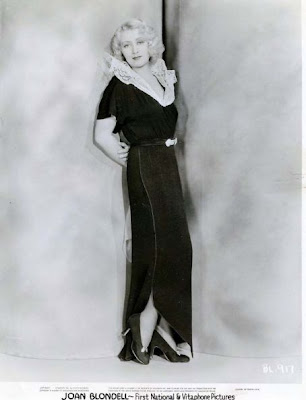 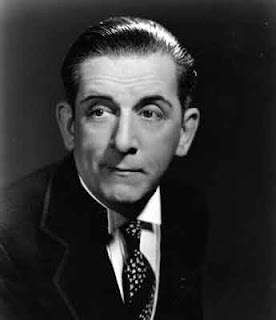 Edward Everett Horton (March 18, 1886 – September 29, 1970), was a character actor. He had a long career in film, theater, radio, television and voice work for animated cartoons. He is best known for his work in the films of, Fred Astaire and Ginger Rogers. His voice was one of his trademarks.

His first starring role was in the comedy film, Too Much Business(1922). Next, he went on to perform in the film, Beggar on Horseback(1925). Horton, performed in some of Warner Bros.' early talkies, The Hottentot and Sonny Boy.

He is best known, for his work as a character actor in the films: The Front Page (1931), Trouble in Paradise (1932), Alice in Wonderland (1933), The Gay Divorcee (1934), Flying Down to Rio (1933). Which included the popular dance team of Fred Astaire and a 23-year-old Ginger Rogers. It is the first of the series to feature Ginger and Fred as the main attraction. The film was nominated for the Academy Award for Best Picture.