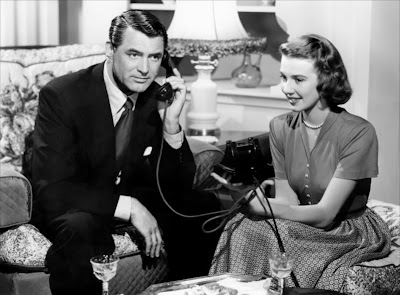 Betsy Drake (born September 11, 1923) is a French-born American actress and writer. She was the third wife of actor Cary Grant.

Betsy went to twelve different schools, both private and public, before going into theatre and acting at junior college in Rock Creek Park, Washington, D.C.. She met the playwright, Horton Foote who offered her a job as understudy in his play, Only the Heart.

After winning the attention of the producer Hal Wallis, Betsy was pressured by her agent to sign a contract. She hated Hollywood and managed to get herself released from the contract by declaring herself insane. She returned to New York and in 1947 read for the director, Elia Kazan, for the lead role in the London company of the play, Deep are the Roots.

Cary Grant first met Drake in 1947 while she was performing in London. The two, were returning to the USA on the ship the RMS Queen Mary and quickly became friends. Drake was signed to a movie contract by RKO and David Selznick, where she performed in her first film, Every Girl Should Be Married (1948), opposite Grant.

On Christmas Day 1949 Drake and Grant married, in a private ceremony organized by Grant's best man, Howard Hughes. In 1952, they performed together in the film, Room for One More, and Drake performed in a number of leading roles in England and the United States, and a supporting role in the 1957 film, Will Success Spoil Rock Hunter?.

Grant and Drake separated in 1958, remaining friends, and divorced in 1962. Their marriage was his longest union. Drake had no children with Grant but has 2 goddaughters - Tessa Dahl, daughter of actress Patricia Neal and Tracy Granger, daughter of actress Jean Simmons.

Drake gave up acting in order to focus on her writing. In 1971 Atheneum published - under the name Betsy Drake Grant - her novel Children You Are Very Little. She also worked as a practicing psychotherapist in various psychiatric hospitals in Los Angeles, California and earned a Ed.M. degree from Harvard University in Cambridge, Massachusetts. Her most recent screen performance was in Cary Grant: A Class Apart, a documentary about the time they spent together. 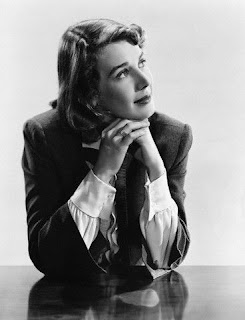