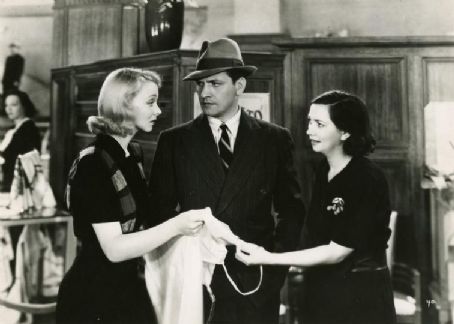 Heiress Joan Butterfield wanting to get out from under the control her grandfather, sneaks away from their yacht and goes off on her own in, New York City. Reporter Bill Spencer shows up at the yacht, hoping to get a picture of her for his paper, but .. he is only able to get a glimpse of her. Bill convinces his editor to let him continue with the story.

While other papers are looking for the missing heiress, Bill decides to do a story comparing her life with a ordinary salesgirl in her grandfather's department store.

Joan meets Peggy O'Brien, at the auto mat and is able to get a free lunch when Peggy's is stolen and the manager refuses to replace it until Joan says that hers was also stolen. The girls become fast friends and Peggy promises to help her get a job in Butterfield's department store. Joan wanting to keep her identity hidden takes the name of Joan Baker.

She enjoys her new life, even though everyday situations are very challenging for her. While Bill, is at store to work on his story, he recognizes Joan and follows her.  As he gets to know Joan better, Bill begins to fall in love with her. Unfortunately, Joan accidentally leaves her watch in the women's restroom at Butterfield's, Dorothy a co-worker, sees the inscription, "To Joan Butterfield--from Gramps" and realizes Joan's true identity.

Dorothy goes to Gramps, with the information about Joan's whereabouts. Peggy agrees to help Joan, even though she can't understand why Joan prefers the life of an ordinary salesgirl. Will Joan soon realize that Bill is doing a story on her and will Bill get his story in the paper?

I watched this film because I really wanted to see Fredric March, in a lighthearted comedy. I have to say that this film in no way showcased his amazing acting skill, but it was still a fun story.

This film marked the last of Nancy Carroll's 39 feature appearances in an 11-year career. 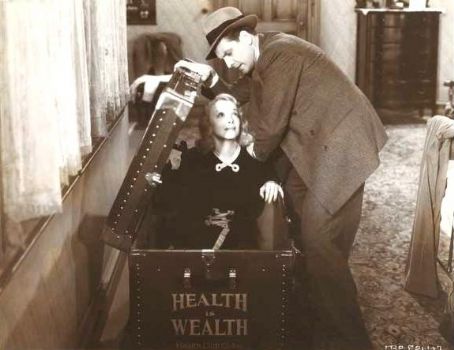 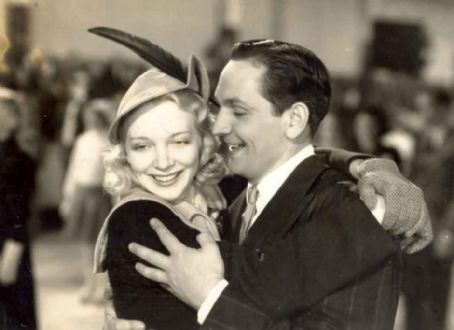 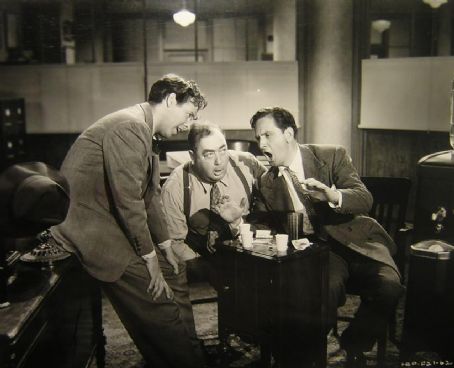 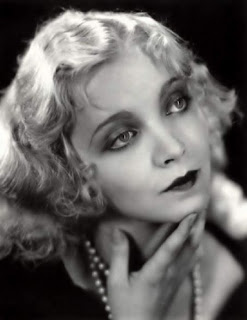 Virginia Bruce, performed first as an extra in Why Bring That Up?.

She was also in the Ziegfeld Follies.

In 1930 she performed on Broadway in the musical Smiles, followed by America's Sweetheart(1931).

Bruce returned to Hollywood in 1932, where she married John Gilbert, her co-star in the film, Downstairs.

She retired briefly after the birth of their daughter.

After the couple divorced in 1934, and Virginia returned to acting.

In 1936, Bruce performed, "I've Got You Under My Skin" in the film, Born to Dance and costarred in the musical, The Great Ziegfeld.

One of her final film performance was in the film, Strangers When We Meet(1960). 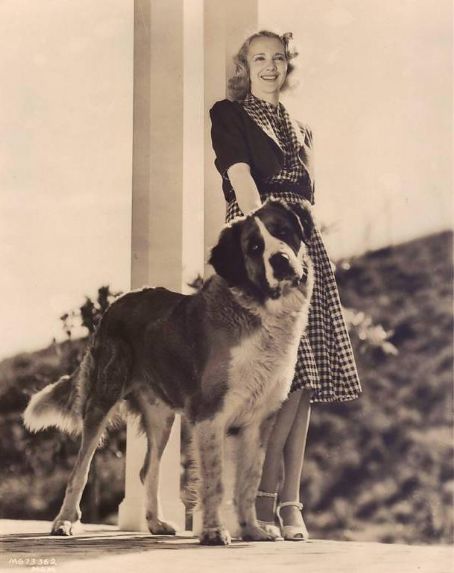 Email ThisBlogThis!Share to TwitterShare to FacebookShare to Pinterest
Labels: fredric march, the 30's, there goes my heart (1938)