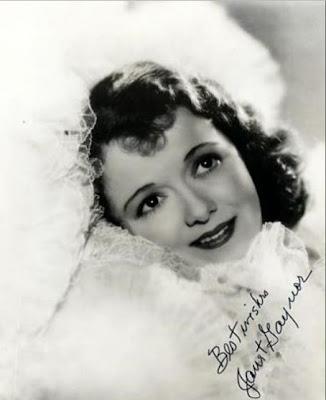 Janet Gaynor (October 6, 1906 – September 14, 1984) was one of the most popular actresses of the silent film era. Gaynor became the first winner of the Academy Award for Best Actress for her performances in three films, the first: Seventh Heaven (1927). A Romance silent film and one of the first films to be nominated for the Academy Award for Best Picture. The film was written by H.H. Caldwell, Benjamin Glazer, Katherine Hilliker and Austin Strong and directed by Frank Borzage. Cast: Janet Gaynor and Charles Farrell.

Sunrise won an Academy Award for Unique and Artistic Production at the first ever Academy Awards ceremony in 1929. In 1937, Sunrise's original negative was destroyed in a fire. A new negative was created from a surviving print.

Much of the exterior shooting was done at Lake Arrowhead, California.

Street Angel (1928). A silent film about a young woman who finds herself on the streets before joining a traveling carnival, where she meets a vagabond painter. Directed by Frank Borzage. This was the only time which an actress has won for multiple roles.

Her career continued and she performed in the original version of, A Star Is Born (1937). A romantic/drama. Directed by William A. Wellman. Cast: Janet Gaynor Fredric March, Adolphe Menjou, May Robson, Andy Devine, Lionel Stander and Carole Landis. 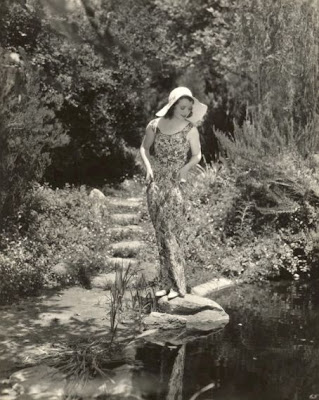 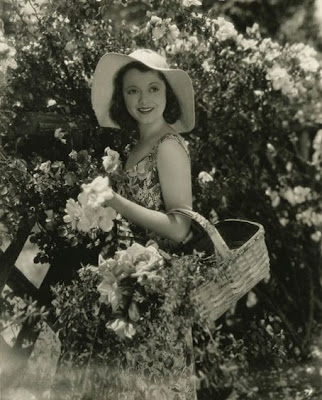 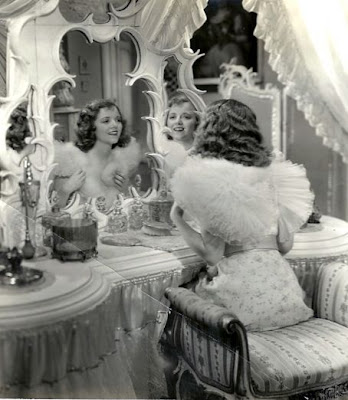