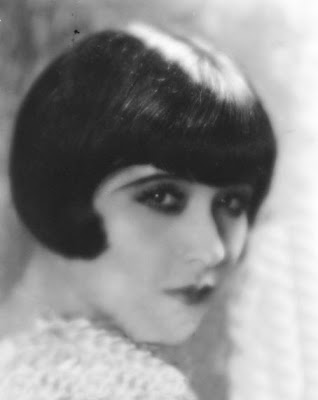 She made over 50 films during the "silent era", and a further 20 films after she made the transition to sound film. One of her most notable performances was in F.W. Murnau's Sunrise (1927). 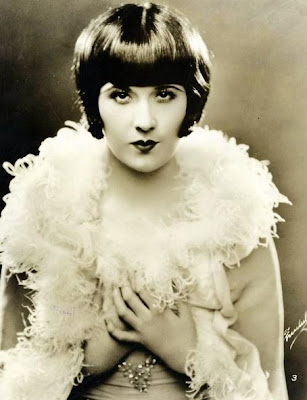 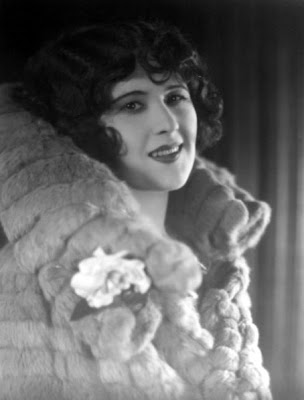 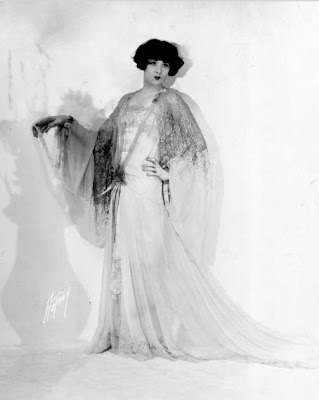