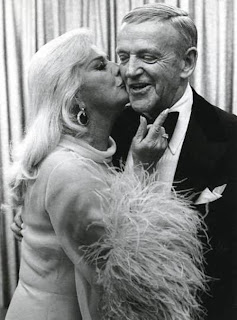 On July 22nd. TCM, is celebrating 5 of Astaire-Rogers films. Beginning with the musical, The Gay Divorcee(1934). The movie features the classic song, "The Continental" which was a hit song from the movie. Also, It was the first song to win the Academy Award, for Best Original Song. I hope you will enjoy spending time with the original "dancing with the stars" in the following films: 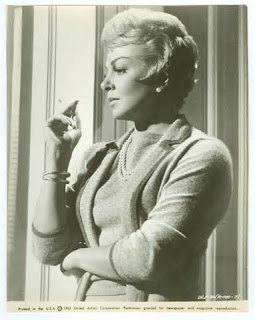 On July 23rd TCM, is showing the classic film, By Love Possessed(1961). With Lana Turner, who plays the alcoholic, wife of a handicapped lawyer. She begins an affair with his law partner, despite the fact that he is married and has a son. This is not one of Lana's better films. Although, worth seeing at least once. 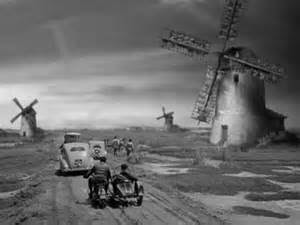 On July 24th TCM, is showing the classic film, Foreign Correspondent(1940). A story about
Johnny Jones, who is an reporter for a New York newspaper. His editor sends him to Europe and his assignment, is to get the inside story on a secret treaty between two European countries. Things become complicated when Jones, enlists the help of a young woman, to help track down a group of spies. There are certain scenes that are signature Hitchcock: The assassination chase through the sea of umbrellas, and through the beautiful Dutch countryside. The tower murder scene and the plane crash scene. 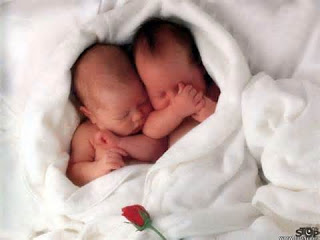 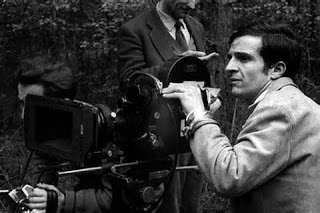 On TCM, July 26th Francois Truffaut Friday Night Spotlight: French film director Francois Truffaut, who's film career lasting over a quarter of a century, remains an icon of the French film industry, having worked on over 25 films. Tonight's film line up:
Day For Night (1973)
The Last Metro (1980)
The Wild Child (1970)
The Story Of Adele H.(1975)
Wuthering Heights (1939) 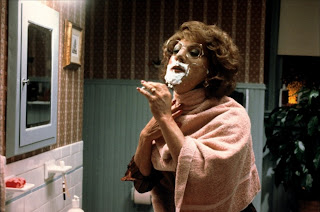 The 80's is when the "what if?" scenario films were introduced. The movies were known for their short plots and could be summarized in one or two sentences. So, on July 27th TCM, is going to celebrate a few of those comedies from 1982:
Tootsie (1982)
My Favorite Year (1982)
Diner (1982) Video: 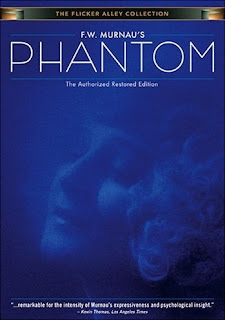 July 28th Phantom (1922). A silent film about city clerk Lorenz Lubota, who on his way to work is run over by a woman, driving a chariot and he tries everything he can to win her heart.
Posted by Unknown at 3:22 AM