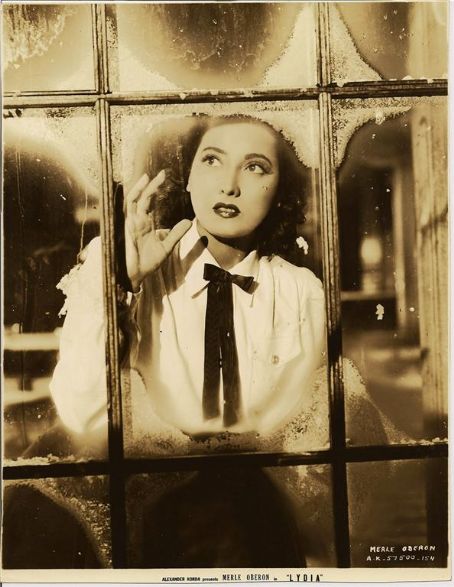 After, the now elderly Lydia Macmillan attends the dedication to a children's home, a love interest from her past Dr. Michael Fitzpatrick, stops by to invite her to tea. When she arrives at his apartment she also finds Bob and Frank waiting for her there. As they catch up on each other's lives, they then turn and ask why she refused their marriage proposals, Lydia admits that she has only loved one man, Richard Mason and begins her story...

While Lydia is getting ready for her first charity ball, their butler, James Fitzpatrick, introduces his son Michael, who has just graduated from medical school. Her Grandmother, hires him as the family physician, while Lydia talks him into buying a ticket to the ball. At the dance, Michael is disappointed to learn that Lydia is dating Yale football star Bob Willard.

Later, Lydia brings a drunken Bob home to meet her Grandmother, who does like what she sees and orders Lydia to stop seeing him. Lydia makes plans to elope with Bob and goes to Michael for help, but Michael arranges for the justice of the peace to be called away. After they return to Boston, Bob drinks too much champagne and makes a pass at her, Lydia, leaves and refuses to see Bob again. Back to the present, Bob, now a nightclub owner, admits that he still drinks too much.

Next, Lydia remembers back to when the Spanish American War began and she said her good-by's to Michael. There she saw Richard Mason, who had helped her on the night she left Bob, waving to her, but she could not remember his name. When Michael asks if Richard was the man who changed her life, Lydia says that it was a blind boy that changed her life.

After, Lydia establishes a school for blind children, the famous concert pianist Frank Audry, who is almost completely blind, arrives to teach music to the children. Frank falls in love with Lydia and Michael returns safely from the war, but Lydia has no interest in marriage and devotes herself to her work. Until, she meets Richard at a dance and falls hopelessly in love with him. 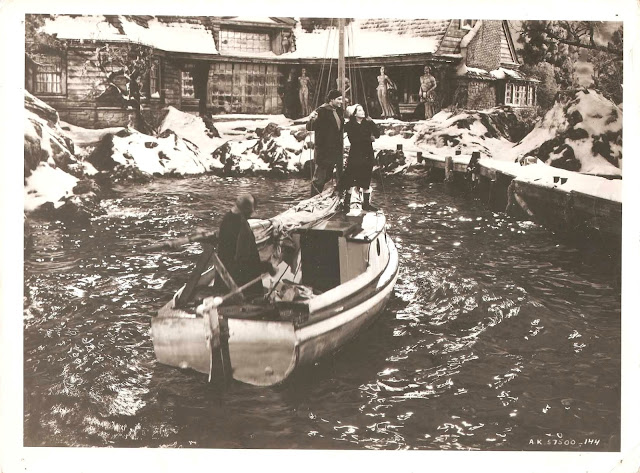 Lydia leaves Boston with Richard and travels to Macmillansport, the beautiful desolate home of the Macmillan family. After two passion-filled weeks together, Richard leaves behind a note saying that he must settle another woman's "claim" on him and promising to return to marry Lydia. Later, Lydia receives a ring from Richard and a note asking her to meet him in a Boston church on New Year's Eve for a midnight wedding. Lydia waits in her wedding gown, but Richard never arrives.

Frank, tired of waiting around for her, leaves for career as a composer. Although Michael knows that Lydia loves another man, proposes marriage and Lydia, accepts. Things take a bad turn for the couple when her Grandmother dies. Devastated, Lydia goes to Macmillansport, alone trying to forget the love of her life... Richard.

She spends the next forty years working with the blind. As Lydia ends her story, Michael's butler announces the arrival of Capt. Richard Mason. Lydia trembling, ready to learn why he did not return to her, wanting to forgive him even though her love for him has cost her youth.... but, he doesn't even remember her... 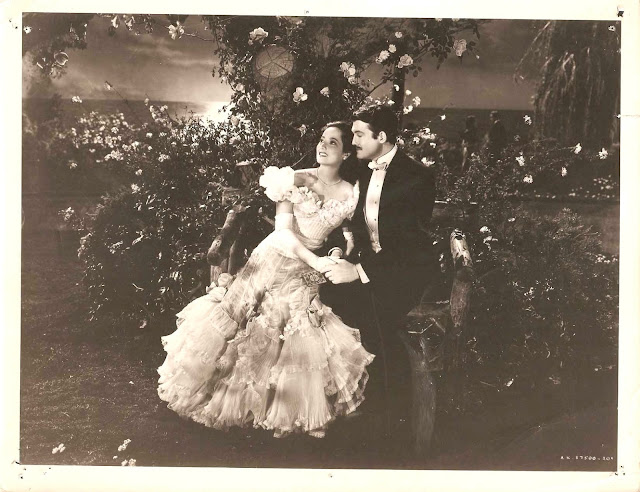 This film is slow in spots, but... the ending makes up for all of that, in this romantic tear jerker..

Marshal eloped with socialite Mary Grace Borel in 1938. Their son, Kit Marshal, was born on 2 December 1939.

He died from a heart attack while appearing in Chicago with Mae West in a production of her play Sextette. He was 52 years old.