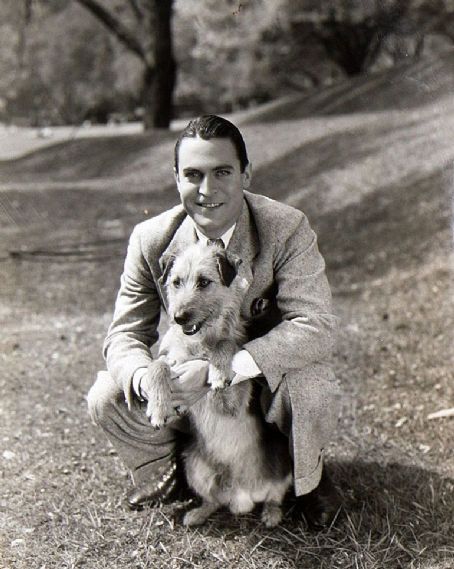 He made his Broadway debut at 17 in Lionel Barrymore's The Copperhead. At 17, he billed himself as "the youngest leading man in the country".

From 1941 to 1949 he played the character Boston Blackie, in 14 low-budget movies produced by Columbia Pictures.

Before the screening of some of his films, Morris performed magic acts, with live animals and larger stage tricks such as nearly severing an audience volunteer's head in a prop guillotine.

During World War II he performed hundreds of free magic shows for the U.S.O. at army and navy camps, war bond drives and hospitals.

In 1944, a B-24 "Liberator" airplane was christened "The Chester and Lili Morris" in honor of him and his wife, and their contributions to the United States war effort.

Morris also contributed tricks to magician's journals and often added magic into his film performances, including: "Boston Blackie and The Law" (1946.)

Through the 1950s and 1960s, Morris worked mainly in television, with a recurring role as detective Lieutenant Max Ritter in the CBS summer replacement series, Diagnosis: Unknown, which aired from July to September 1960.

He also remembered for his performance in the science-fiction film, The She Creature, where he played Dr. Carlo Lombardi.

After his last Boston Blackie movie, he only performed in three more films, including his final role in, The Great White Hope (1970) which was released after his death. 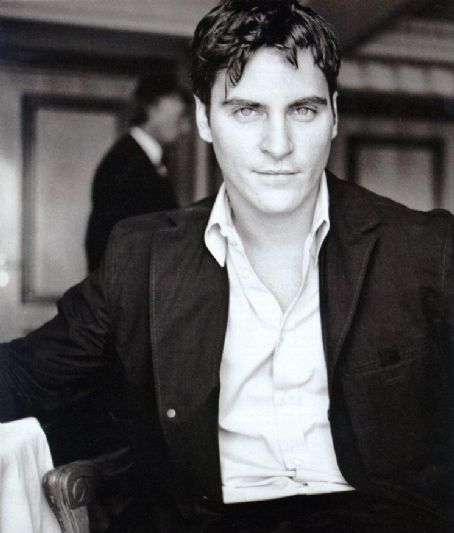 Joaquin Phoenix (born October 28, 1974). Became well known for his performance as Commodus, in the 2000 historical epic film Gladiator, which earned him a nomination for the Academy Award for Best Supporting Actor as well as nominations for the Golden Globe Award, Screen Actors Guild, Satellite Award, and BAFTA.

He is probably best known for playing the famous musician, Johnny Cash, in the 2005 biographical film, Walk the Line and received a nomination for the Academy Award for Best Actor.

Phoenix, was once again nominated for the Academy Award for Best Actor for his performance in the 2012 film, The Master.

He also worked behind the camera, directing music videos as well as producing movies and television shows, and has recorded an album, the soundtrack to Walk the Line, for which he won a Grammy Award.
Posted by Unknown at 1:34 PM