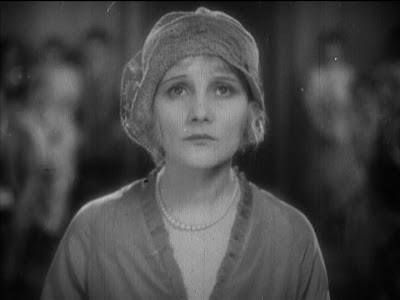 The Letter (1929), is a drama film which was made in both silent and talking versions by Paramount Pictures. Cast: Jeanne Eagels, O.P. Heggie, Reginald Owen and Herbert Marshall, and was directed by Jean de Limur. Eagels was posthumously put "under consideration" for nomination for the Academy Award for Best Actress for her portrayal of the married woman. She was the first performer to be so recognized by the Academy after her death.

Bette Davis was later to receive an Oscar nomination for playing the same role in William Wyler's 1940 remake. Herbert Marshall appeared also in the later film, this time as the husband.

The story begins when the Crosbie's, are marooned on a rubber plantation in the East Indies. Leslie Crosbie begins an affair with Geoffrey Hammond, looking for the love that her husband does not give to her.

Her lover Hammond, falls in love with a Chinese woman and out of jealously, Leslie shoots and kills him.

Placed on trial for her lovers death, Leslie convinces both the jury and her husband that she killed Hammond in self defense. The Chinese woman has an incriminating letter written by Leslie to Hammond and demands Leslie to pay $10,000 to get back her letter. Will her husband continue to stand beside her after reading the letter?

I just finished viewing this version of the classic film, The Letter. I'm so glad that Lady Eve, recommended this movie. I would have been very disappointed if I had missed seeing it.. I was really looking forward to seeing Jeanne Eagels, perform. The film is very good, and I think it is worth seeing, but.. it does not have the wonderful chemotherapy and lighting as the 1940's version. Although.. The scene where Jeanne's character travels to the East Indies town, to buy back her letter, is beautiful and full of suspense. Jeanne's performance was good, but.. she spoke in a rushed and some what jerky manner. I was very surprised at the ending.. If I were to pick between the two versions the 1940's version is my favorite. 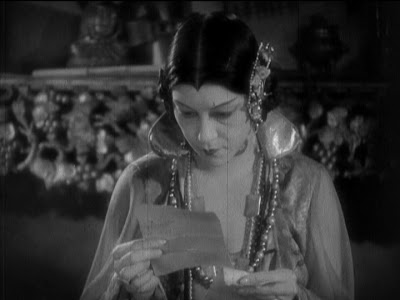 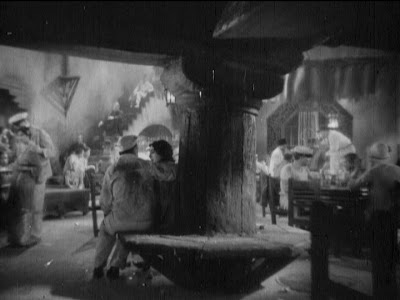 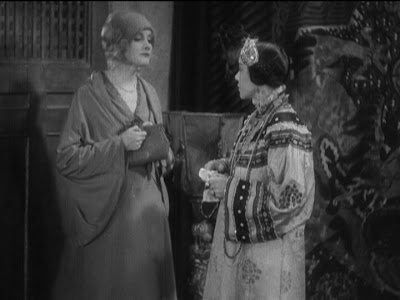 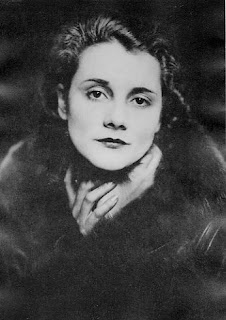 She left Kansas City around the age of 15 and toured the Midwest with the Dubinsky Brothers' traveling theater show. At first, she was a dancer, but in time she went on to play the leading lady in several comedies and dramas.

She married Morris Dubinsky, who frequently played villain roles. Around 1911, she moved to New York City, working in chorus lines and eventually becoming a Ziegfeld Girl. Her hair was brown, but she bleached it when she went to New York. During this period, one of her acting coaches was Beverly Sitgreaves.

Eagels was in the supporting cast of, Mind The Paint Girl at the Lyceum Theatre in September 1912. Eagels played opposite George Arliss in three plays in 1916 and 1917.

In 1915, she appeared in her first motion picture. She also made three films for Thanhouser Film Corporation in 1916-17. In 1918, she performed in Daddies. She quit this show due to illness and then traveled to Europe.

She made her first performance as a star in the play Rain, by John Colton, based on a short story by W. Somerset Maugham. Eagels played her favorite role, that of Sadie Thompson, a free-loving spirit who confronts a fire-and-brimstone preacher on a South Pacific island. She went on tour with Rain for two more seasons, and returned to Broadway to give a farewell performance in 1926.

In 1925, Eagels married Edward Harris "Ted" Coy, a former Yale University football star turned stockbroker. They had no children and divorced in 1928.

In 1926, Eagels was offered the part of Roxie Hart in, Maurine Dallas Watkins's play Chicago, but Eagels walked out of this role during rehearsals. She next performed in the comedy, Her Cardboard Lover (1927), in which she appeared on stage with Leslie Howard. She then went on tour with Her Cardboard Lover for several months. After missing some performances due to ptomaine poisoning, Eagels returned to the cast in July 1927 for an Empire Theater show.

After a season on Broadway, she took a break to make a movie. She appeared opposite John Gilbert in the MGM film Man, Woman and Sin (1927), directed by Monta Bell. In 1928, after failing to appear for a performance in Milwaukee, Wisconsin, Eagels was banned by Actors Equity from appearing on stage for 18 months. The ban did not stop Eagels from working in film, and she made two "talkies" for Paramount Pictures, including The Letter and Jealousy (both released in 1929).

Just before she was to return to the Broadway stage in a new play, Eagels died suddenly in a private hospital in New York City on October 3, 1929 at the age of 39. Medical examiners disagreed on the cause of death there were three separate coroner's reports, all reaching different conclusions but the available evidence pointed to the effects of alcohol, a tranquilizer, or heroin. After services in New York, Eagels received a second funeral service when her body was returned to Kansas City, where she was buried in Calvary Cemetery.

Eagels was posthumously nominated for the Academy Award for Best Actress for her role in The Letter, but the Oscar went to Mary Pickford for the film Coquette. In 1957, a mostly fictionalized film biography entitled Jeanne Eagels was made by Columbia Pictures, starring Kim Novak as Eagels. 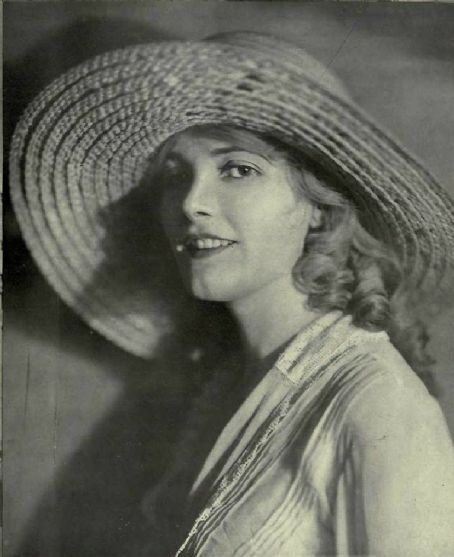 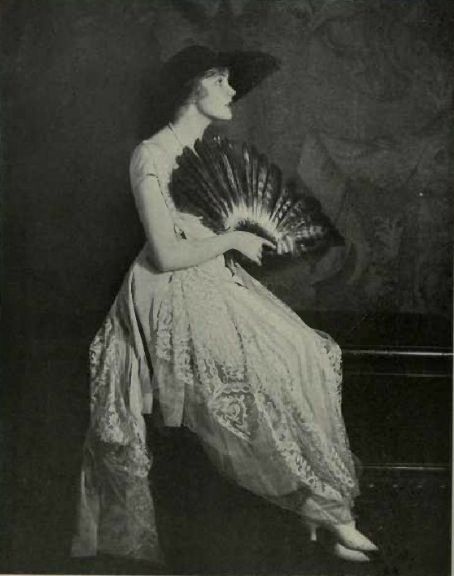 Email ThisBlogThis!Share to TwitterShare to FacebookShare to Pinterest
Labels: herbert marshall, jeanne eagels, the 20s, the letter (1929), the letter (1940)