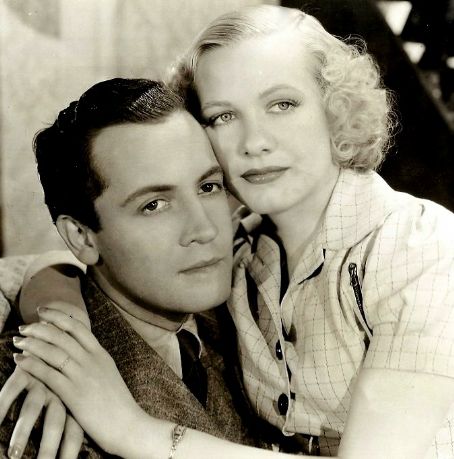 They Won't Forget (1937). Directed by Mervyn LeRoy (who was uncredited). Based on a novel by Ward Greene called Death in The Deep South, which was a fictionalized account of a real life case: the trial and lynching of Leo Frank after the murder of Mary Phagan in 1913. The film was also the film debut of 16 year old actress Lana Turner, who played the murder victim, Mary Clay. It is considered by many critics to be one of the best films of the 1930s.

The story begins on Memorial Day, when Mary Clay and her best friend, Imogene Mayfield, decide to go for a soda after they are dismissed from their business classes for the day. 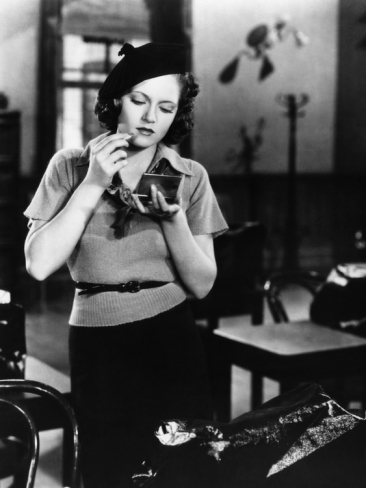 Mary, decides to go back for her lipstick that she left in her desk. When she returns to the empty room, she is murdered.

District Attorney Andy Griffin, sees Mary's murder has a perfect opportunity to boost his political career by making a case against her teacher, Robert Hale. Before long, Michael Gleason a famous Northern attorney, comes to defend Hale, but he is unable to convince the jury of Hale's innocence despite the lack of evedence. 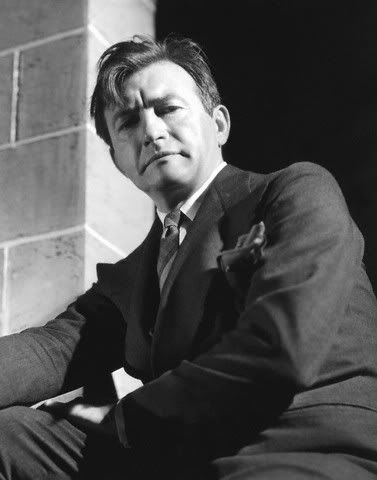 The news-media turns the story into a three ring circus and accuses Griffin of fighting the Civil War in the courtroom, but... he is successful and Hale is sentenced to death. Gleason appeals to the governor, who sacrifices his career and changes the penalty to life imprisonment. Will Hale be safely taken out of town, before he is lynched by Mary's brothers?

This is a fast/well written/acted moving film, with Claude Rain taken over scene he is in. This will make you wonder if justice was served. I think everyone will enjoy watching a very young Lana Turner.. 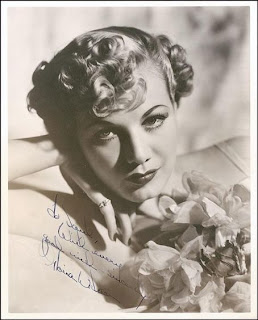 In April 1936, she was spotted by Warner Brothers talent scout Max Arnow who signed her to a Warner contract. Her film debut in 1937's They Won't Forget landed her on the top of Hollywood's short list of important up and comers.

In autumn 1937, she was in many magazine covers and was the subject of several movie magazine articles. 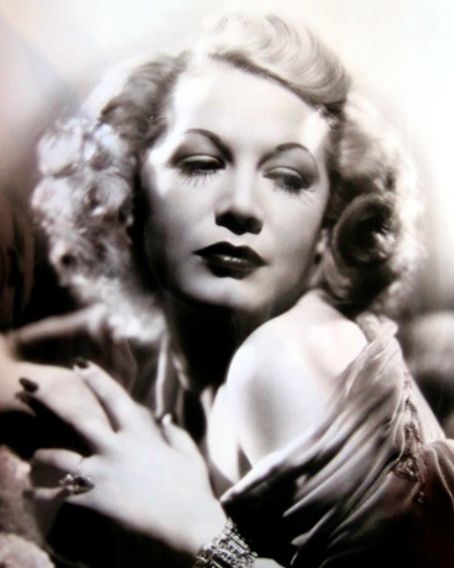 Email ThisBlogThis!Share to TwitterShare to FacebookShare to Pinterest
Labels: claude rains, lana turner, summer under the stars 2012, the 30's, they won't forget(1937)