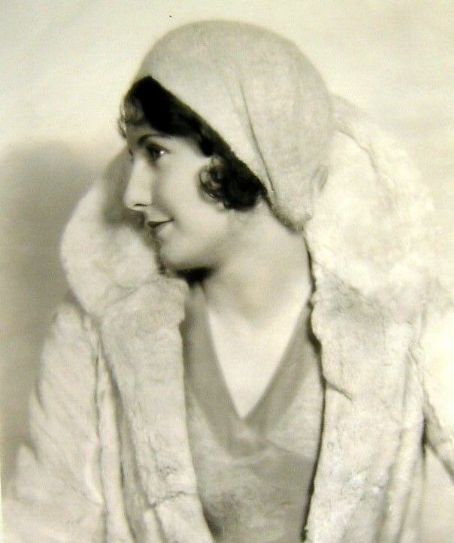 A good-hearted girl from the wrong side of the tracks Kitty Lane and wealthy David Livingston, fall in love. His hypochondriac mother Helen, does everything she can to break them up. First she has Judge Forbes, try to bribe Kitty.. when that fails, he makes trumped up charges to have her jailed on a morals charge and she serves her sentence.

As the years pass, Kitty becomes a successful showgirl and David, becomes a doctor.

Eventually, they meet again and realize that they are still in love. Kitty, is worried that David's mother still has him under her thumb, but David finally convinces her to marry him. Mrs. Livingston, goes to see Kitty and begs her to break off the engagement, but Kitty stands her ground.

Helen pulls out a gun.

Will Kitty manage to get the gun from her before someone is hurt?

Classic movie fans will want to see this pre code film to watch Barbara Stanwyck and Clara Blandick, perform together.. 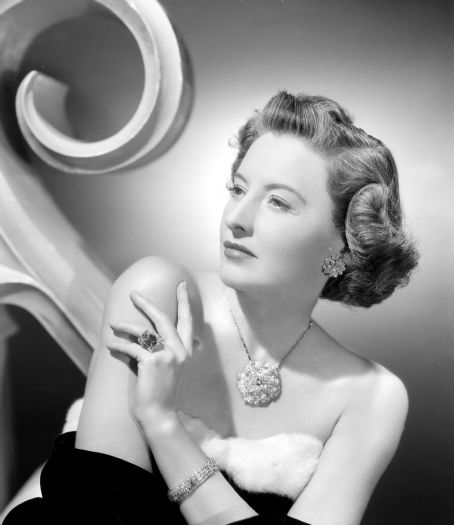 At a time when many actors were permanently attached to a single studio, Blandick played a wide number of bit parts for almost every major Hollywood studio.

In 1931 she was in thirteen different films.

As is the case with some other busy character actors, it's impossible to make an exact number of the films in which Clara appeared. A reasonable estimate would fall between 150 and 200.

In 1939, Blandick landed her most memorable minor role yet, Auntie Em in MGM's classic The Wizard of Oz. Though it was a small part (Blandick filmed all her scenes in a single week), the character was an important symbol of protagonist Dorothy's quest to return home to her beloved aunt and uncle. (Auntie Em and Uncle Henry are the only characters from the beginning of the movie not to have alter ego characters in the Land Of Oz). Blandick beat out May Robson, Janet Beecher, and Sarah Padden for the role. Some believed Auntie Em's alter ego was to be the Good Witch of the North but the studio opted to use different actresses for each role rather than have a dual role for this. The reason was they wanted someone younger looking to contrast the good witch from the bad witches. Ironically, Billie Burke, who played the Witch of the North, was only 4 years younger than Blandick. Though the Auntie Em character proved memorable to audiences, few fans knew Blandick's name. She was not billed in the opening credits and is listed last in the movie's closing credits.

After The Wizard of Oz, Blandick returned to her staple of character acting in supporting and bit roles. She would continue to act in a wide variety of roles in dozens of films.

She played the spiteful Mrs. Pringle in 1940s Anne of Windy Poplars, a surprised customer in the 1941 Marx Brothers film The Big Store, a fashionable socialite in the 1944 musical Can't Help Singing, and a cold-blooded murderer in the 1947 mystery Philo Vance Returns.

Her final two roles both came in 1950 – playing a housekeeper and a landlady in Key to the City and Love That Brute respectively.

She retired from acting at the age of 69 and went into seclusion at the Hollywood Roosevelt Hotel.
Posted by Dawn at 6:10 AM