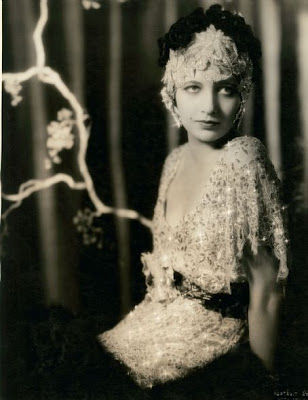 The film begins with Peggy Martin, who is living with Lindon Fiske, but.. she really is in love with another man, Monte Van Tyle. The couple marry against his family's wishes and move to 56th St., soon they have a baby girl. Things are going well, until a very ill Fiske, comes back into Peggy's life. When she refuses to leave her family to come back to him, he threatens to commit suicide. Some how, the gun goes off and she is sent to prison for twenty years, for a murder she did not commit.

While Peggy is in jail, Monte is killed in World War I and their daughter Eleanor is told that her mother is also dead. Soon, after Peggy's release, she meets her future partner, gambler Bill Blaine. They go to work for Bonelli, a New York politician who has opened a gambling house in Peggy's old home on 56th St. No one can read Peggy's poker face.

Not even Eleanor, who visits the gambling house and it soon becomes obvious that she inherited her mother's love of gambling and begins to win big money. Peggy, recognizes her now grown daughter and does not like the path she is following. Peggy, decides to teach Eleanor a lesson and makes sure she does not win. Things Take a turn for the worse when Blaine calls Eleanor, into his office and threatens to tell her husband about her debts, to prevent him from doing so, Eleanor.. shoots and kills him. How will Peggy protect her only child from going to prison? 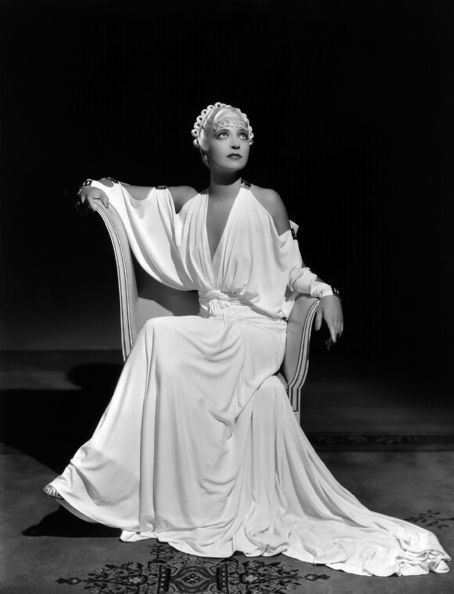 This story is full of unexpected twists and turns and Kay Francis, plays a very brave character who stands up to the plate no matter what life throws at her. 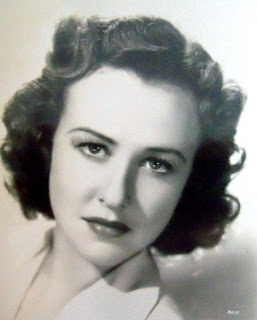 Margaret Lindsay (September 19, 1910 - May 9, 1981). Her time as a Warner Bros. contract player during the 1930s was particularly productive. She was best known for her supporting work in films such as Jezebel (1938) and Scarlet Street (1945) and her leading roles in lower-budgeted B movie films such as the Ellery Queen series at Columbia in the early 1940s. Critics regard her portrayal of Nathaniel Hawthorne's Hepzibah Pyncheon in the 1940 film adaptation of The House of the Seven Gables as Lindsay's standout career role. 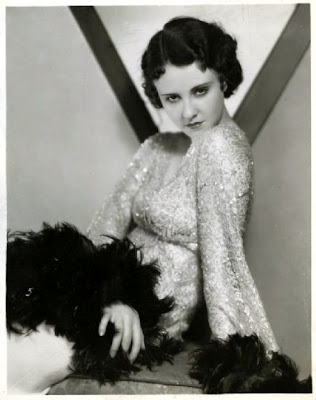