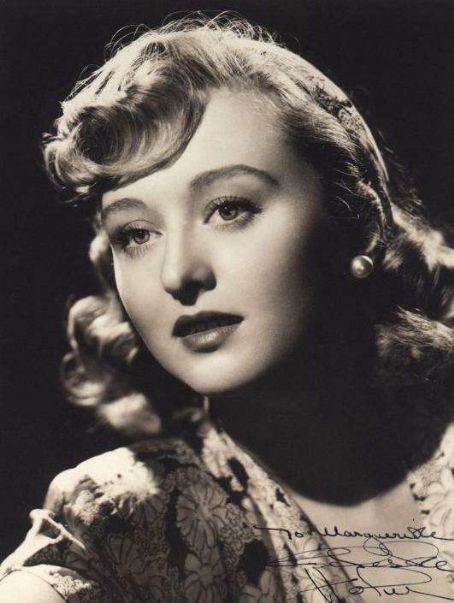 She graduated from University High School for Girls in Chicago, where she performed in many school stage productions. She then studied drama at the University of Chicago before becoming a stage actress in the late 1930s.

Holm's first professional theatrical role was in a production of Hamlet starring Leslie Howard. Her first role on Broadway was a small part in 1938 comedy Gloriana. Her first major Broadway part was as Mary L. in, The Time of Your Life(1940) co-starring Gene Kelly. The role that got her the most recognition was Ado Annie, in the Broadway production of Oklahoma! (1943).

After she starred in the Broadway production of Bloomer Girl, 20th Century Fox signed Holm to a movie contract in 1946, and in 1947 she won an Oscar and Golden Globe for Best Supporting Actress in, Gentleman's Agreement. After her performance in, All About Eve, Holm realized she preferred live theater to movies . The most successful of these were the comedy, The Tender Trap (1955) and the musical High Society (1956), both of which co-starred Frank Sinatra. She starred as a professor-turned-reporter in New York City in the CBS television series Honestly, Celeste! (1954) and was thereafter a panelist on Who Pays? (1959). She also appeared several times on ABC's The Pat Boone Chevy Showroom.

In 1958, she starred as a reporter in an unsold television pilot called The Celeste Holm Show, based on the book No Facilities for Women. Holm also starred in the musical The Utter Glory of Morrissey Hall. In 1965, she played the Fairy Godmother alongside Lesley Ann Warren in the CBS production of Cinderella. In 1970-71, she was featured on the NBC sitcom Nancy, with Renne Jarrett, John Fink, and Robert F. Simon. In the story line, Holm played Abby Townsend, the press secretary of the First Lady of the United States and the chaperon of Jarrett's character, Nancy Smith, the President's daughter. During the 1970s and 1980s, Holm did the films: Tom Sawyer and Three Men and a Baby, and in television series: Columbo, The Eleventh Hour, Archie Bunker's Place and Falcon Crest.

In 1979, she played the role of First Lady Florence Harding in the television mini-series, Backstairs at the White House. She was a regular on the ABC soap opera Loving, appearing first in 1986 in the role of Lydia Woodhouse and again as Isabelle Dwyer Alden #2 from 1991-92. She last appeared on television in the CBS television series Promised Land (1996–99). 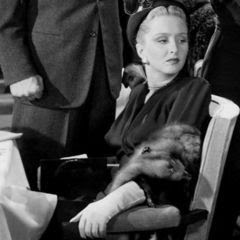 Email ThisBlogThis!Share to TwitterShare to FacebookShare to Pinterest
Labels: celeste holm, in memory(2012)