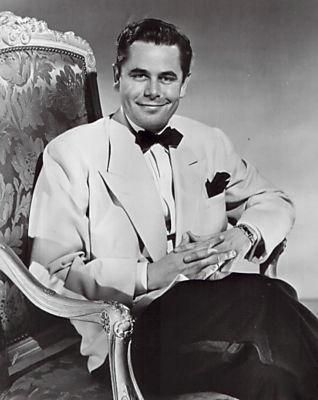 Quirky postmistress Evie Jackson, arrives in New York City, to attend a postmasters' convention where she meets playboy Harry Mork, a greeting card salesman who is engaged to Phyllis.

He, like most men is put off by Evie's personality, but after his failed date with June, he decides to take up Evie's invitation to a party. They have a wonderful time together and she falls in love with him. Evie, soon learns and is brokenhearted that Harry is engaged to another woman named Phyllis. After, Harry takes her to see the apartment he has rented she decides to return home.

Phyllis, who really does not love Harry arrives in New York, where Harry shows her the apartment. They find Phyllis' teenaged son, Patrick, living there with his bohemian girl friend. Phyllis, tells him that she prefers to live in hotels because she likes to be waited on and Harry realizes that she is only using him.Will Harry, leave her and make Pennsylvania Station in time to find Evie?

Glen Ford and Geraldine Page, are wonderful together, in this believable, sentimental movie. Page, as Evie gives one of her best performances, as she gives a speech about how women "give up" as they grow older waiting to find a husband. 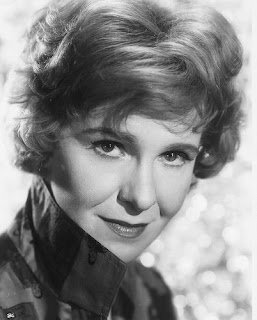 Geraldine Page (November 22, 1924 – June 13, 1987). Her film debut was in, Out of the Night (1947). Her role in Hondo, opposite John Wayne, won her a nomination for the Academy Award for Best Supporting Actress. Page received eight Academy Award nominations.

She finally won the Oscar in 1986 for a performance in The Trip to Bountiful. When she won (F. Murray Abraham, upon opening the envelope, exclaimed "I consider this woman the greatest actress in the English language"), she received a standing ovation from the audience. She was surprised by her win  and took a while to get to the stage to accept the award because she had taken off her shoes while sitting in the audience.

She also appeared in such roles as a psychotic, mass killer in What Ever Happened to Aunt Alice? (1969); a repressed schoolmistress in the Clint Eastwood film, The Beguiled (1971); a charismatic evangelist in, The Day of the Locust (1975); a nun, Sister Walburga, in Nasty Habits (1977); and as 'Aunt' Beverly in Harry's War (1981).

She did many television shows in the 1950s through the 1980s, including movies and series, such as Hawaii Five-O, Kojak, and several episodes of Rod Serling's Night Gallery, including "The Sins of the Fathers" and "Something in the Woodwork". She also was a voice actress and voiced the villainous Madame Medusa in the Disney animated film The Rescuers. Page has also appeared in television productions and won two Emmy Awards as Outstanding Single Performance By an Actress in a Leading Role in a Drama for her roles in the classic Truman Capote stories, A Christmas Memory (1967) and The Thanksgiving Visitor (1969). Her final film was the 1987 Mary Stuart Masterson film My Little Girl. 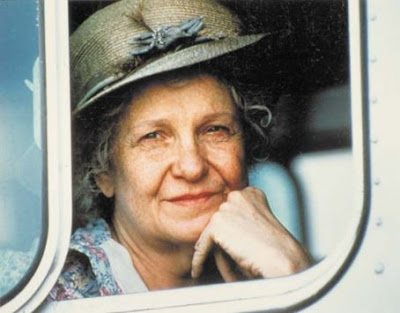