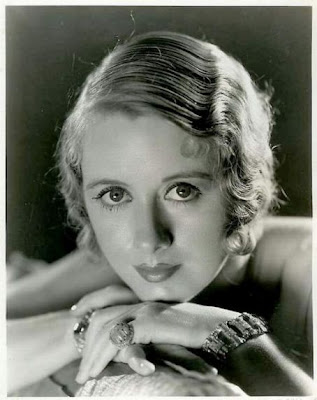 Irene Purcell (August 7, 1896 - July 9, 1972) was best known for her performance in the film, Just a Gigolo (1931), a romantic comedy. Directed by Jack Conway, produced by Irving Thalberg. Cast: William Haines, Irene Purcell, C. Aubrey Smith, and Ray Milland. It was adapted from the 1930 play of the same name, which also starred Irene Purcell in the role of Roxana 'Roxy' Hartley. The film features the song: Just a Gigolo. The story is about when a American nephew of an English nobleman does not believe in arranged marriages. He disguises himself as his future wife paid Gigolo, to see how she will handle herself. He falls in love with her. But... when she catches on, what will she do?

She also performed with Buster Keaton and Jimmy Durante in the film, The Passionate Plumber (1932). A comedy film directed by Edward Sedgwick. Later was remade in 1942 as, Her Cardboard Lover. The story begins when a Paris plumber Elmer, needs the help of his high society friends, to find financing for his latest invention, a pistol with a range-finding light. Things become complicated when Elmer's interest in a military leader is misunderstood as an assassination attempt. Video: First of 4. 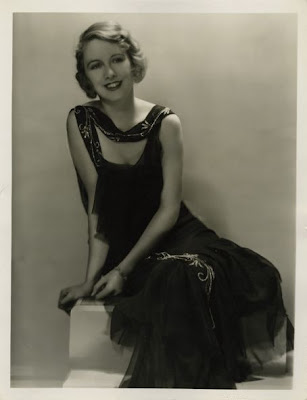