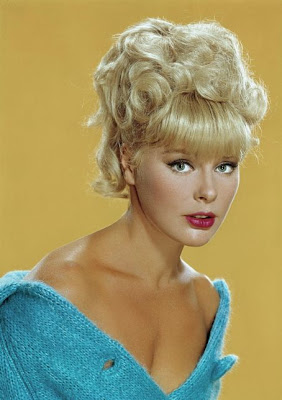 Elke Sommer (born 5 November 1940), was spotted by film director Vittorio De Sica, in Italy and it was not long before she had been cast in several films. At first, she wanted to become an actress to earn enough money for college, after landing many film offers, she decided on an acting career. She could speak seven languages, which allowed her to be cast in films made in other countries. She became one of the top movie actresses of the 1960s and made 99 movie and television appearances between 1959 and 2005. Sommer, performed as the leading lady in each of these films: 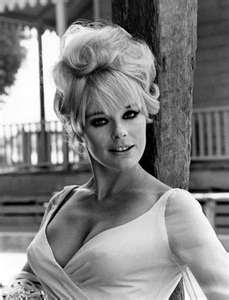 A Shot in the Dark (1964). A comedy directed by Blake Edwards and is the second film in the Pink Panther series. Where a man has been murdered and all the evidence points to the beautiful Elke Sommer, who is holding the murder weapon as she is standing over the body. Clouseau, determined that Sommer is innocent, releases her from jail, thinking she'll lead him to the real murder. Leaving dead people along the way and Sommer is put back into jail and each time Clouseau releases her. A funny part of the film is the scene in a nudist colony, where the bashful Clouseau must find Sommer and talk to her when the police arrive to investigate yet another murder, they both leave driving nude through the streets of Paris. 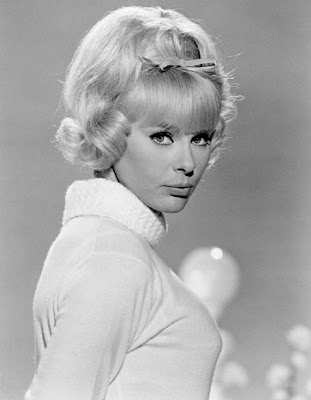 The Art of Love(1965). This Comedy film is about an American artist in Paris who fakes his own death in order to increase the worth of his paintings. His friend sells the paintings and keeps the money for himself. 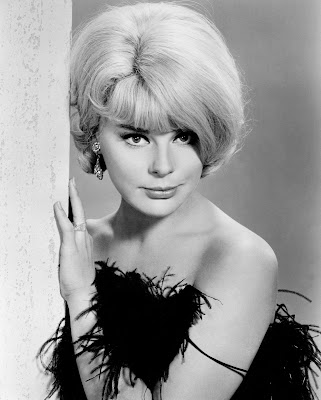 A burglar is reported shot and killed at the home of a doctor and during the investigation, Cop Joe Baron, gets to know the dead burglar's alcoholic wife, Rosalie and they begin a romantic affair. It is not long before Baron, learns that the doctor, Horace Van Tilden, is the head of an illegal drug ring.

He and his partner, Pete Delanos, conspire to rob Van Tilden's safe. The doctor, meantime, worried about Rosalie ratting him out, pushes her to her death.

While stealing a million dollars and two bags of heroin from the safe, the cops are surprised by Van Tilden and Delanos is shot. Baron, wants to make a deal with the doctor, if he will get help for seriously wounded Delanos. But after his partner dies, Baron kills the doctor. Wounded himself, he makes it home to Lisa, but knows that fellow officers from the department are on their way to put him behind bars. 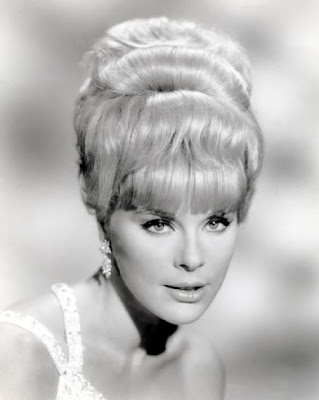 The Oscar(1966). This film is supposed to show the bad side of how an Oscar nomination goes to the head of its nominee. You will love the groovy 60s hair styles and the over the top performances. 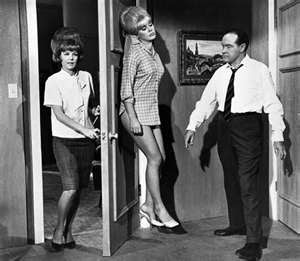 Boy, Did I Get a Wrong Number!(1966). A comedy film about an actress named Didi, who has become famous for bubble bath commercials. Tired of being used, she runs away, where she meets a middle-aged married man who wants to get to know her better. 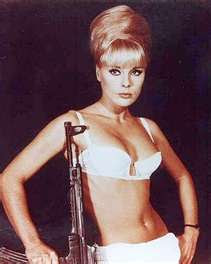 Deadlier Than the Male(1967). A British action film featuring the character of Bulldog Drummond. It a take-off of the James Bond films. Elke Sommer along with Sylva Koscina, play two sexy assassins who kill just for the fun of it. 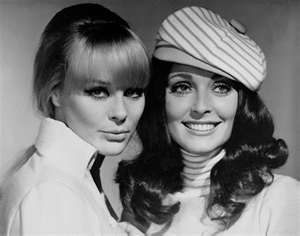 The Wrecking Crew(1969). The fourth and final film in a series of a comedy-spy-fi. It is based loosely on Donald Hamilton's 1960 novel of the same title and a spoof of the James Bond films.
Please click here to view Wreaking Crew(1968) movie review. 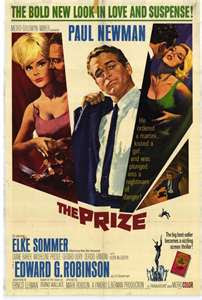 In 1964, she won the Golden Globe Awards as Most Promising Newcomer Actress for The Prize, a film she co-starred with Paul Newman and Edward G. Robinson. 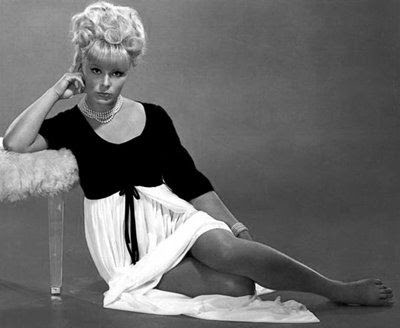 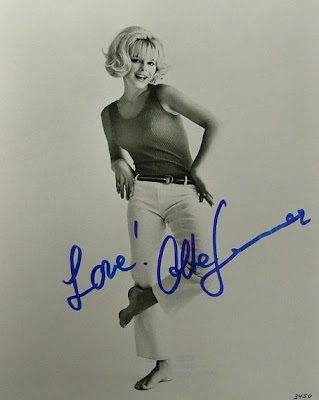 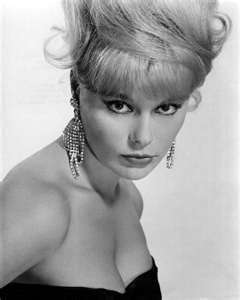