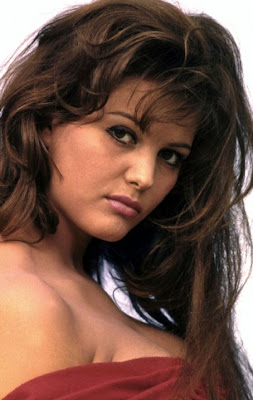 Claudia Cardinale (born 15 April 1938), is an Italian Tunisian actress, and performed in the better known European films of the 1960s and 1970s.

In 1957, Cardinale won the 'Most Beautiful Italian Girl in Tunisia' contest of the Italian embassy, which brought her to the Venice Film Festival. Her film debut was Goha (1957). After attending the Centro Sperimentale di Cinematografia of Rome for two months, she signed a 7-year contract with the Vides studios. In 1958, she had a role in, I soliti ignoti. Her early career was managed by studio producer Franco Cristaldi, to whom Cardinale was married from 1966 until 1975.

Throughout the 1960s, she performed in, Luchino Visconti's Rocco e i suoi fratelli (Rocco and His Brothers 1960) and Il Gattopardo (The Leopard, 1963), Philippe de Broca's Cartouche (1963), Federico Fellini's Otto e mezzo (8½ 1963), and Sergio Leone's epic, Once Upon a Time in the West (1968). In her early Italian films, another actor dubbed for Cardinale, because her deep voice.

Her performance in Visconti's Vaghe stelle dell'Orsa (known as Sandra in the United States and Of A Thousand Delights, 1965). In Comencini's, La storia (from Elsa Morante's novel), Cardinale plays a widow raising a son during World War II. Other memorable performances include: Valerio Zurlini's Girl with a Suitcase and Mauro Bolognini's Libera. Her later films include: Qui comincia l'avventura (1975), Fitzcarraldo (1982), Un homme amoureux (1987), Mayrig (1991), And now... Ladies and Gentlemen (2002), and "Le Fil" (2010).

She was a tributee at the 2010 Telluride Film Festival and was the guest of honor at the 47th Antalya "Golden Orange" International Film Festival. She won the Golden Orange Best Actress Award for the movie "Signora Enrica" (2010) from the Antalya Film Festival in Turkey. She has been voted in February 2011 the 7th most beautiful actress in history. 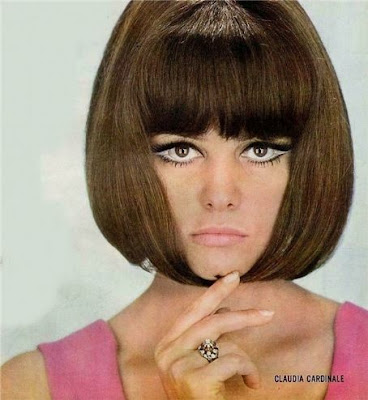 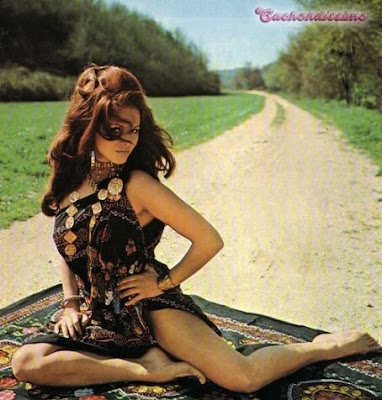