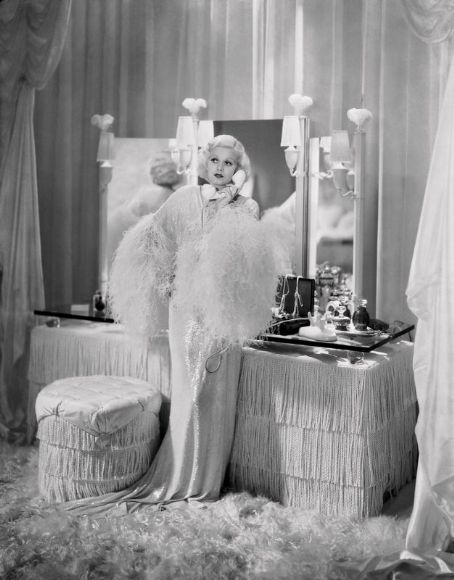 The story begins, One week before Millicent Jordan's next big society dinner, she is proud to learn that Lord and Lady Ferncliffe, who she and her husband Oliver, had met in England the year before, have accepted her dinner invitation. Millicent, is oblivious to her families lack of concern about her dinner party, while she is on a man hunt, looking for an "extra man" for her single female guest, former actress Carlotta Vance.

Oliver, is worried that someone is secretly trying to buy out the company stock. Carlotta, a woman from his past, visits him at his office and wants to sell her stock in the Jordan Shipping Line. She asks Oliver to buy it from her, but .. he does not have the money. Oliver, is then visited by Dan Packard, who he asks to take over some of his stocks until his business improves. Dan agrees, then goes home to tell his, gold digger wife Kitty that the Jordan Line, is a valuable asset and he plans on taking it over.

Unknown to Dan, Oliver asks Millicent invite the Packard's, to her dinner party to win Dan over. The tacky, social climber Kitty, accepts the invitation but Dan refuses to go, believing he is to good for the Jordans.

He quickly changes his mind when he finds out the Ferncliffes, the richest couple in England will be there. Another of Millicent's invited guests, will be Dr. Wayne Talbot, who has been having a affair with Kitty.

Millicent, calls Larry Renault, a faded silent movie star and extends a last-minute invitation, unaware that Paula is in love with him. At Paula's urging, Larry, divorce three times and a alcoholic, accepts the invitation, but tells Paula to forget him and return to Ernest. Paula, refuses to take Larry seriously.

Later, Larry is visited by his agent, Max Kane, who breaks the news to Larry that the plays new producer, Jo Stengel, wants another actor in the lead but will cast Larry, in a bit part. Larry, agrees to think over the offer, then sends a bellboy to pawn off a few of his possessions for a bottle of alcohol.

The next day, Dr. Talbot is caught by his wife Lucy talking with Kitty, on the telephone and confesses that he is addicted to women and needs help. Talbot, then rushes to see Oliver, who is at the Doctor's office with chest pains. When he returns home, Oliver tries to explain to Millicent, that he needs his rest, but.. she is too hysterical to hear because, the Ferncliffes have cancelled and are on their way to Florida. Paula, too, is turned away by her upset mother and has to face Ernest alone.

Later, Angry Kitty reveals to Dan, that she is having an affair. When threatened with divorce, Kitty tells her husband that, if he wants his Cabinet appointment, he must back down from his takeover of Oliver's line and treat her with more respect.

Just before he leaves for the dinner, Larry is visited by Max and Jo Stengel and drunkenly puts Stengel down for insulting him with his offer. After Max blames him for ruining his last career chance and the hotel management kicks him out, What is Larry to do and what will happen next at the ill-fated big society dinner? 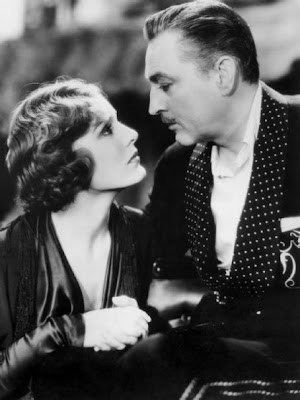 Loved the all-star cast. Loved Jean Harlow's, clothes and her wonderful performance as the wife of Wallace Beery. John Barrymore, is also wonderful performing as the once famous actor from the silent era, who cannot accept the fact that his career is over. To me the film is just a perfect time capsule back in time: the depression, the transition from silents to talkies. And... I just loved the gorgeous sets. 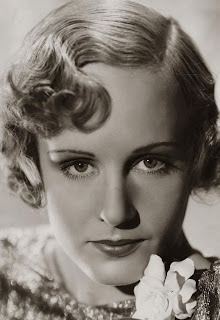 When she was four years old, Evans was featured in a series of child plays produced by William A. Brady. She worked at the old Long Island, New York movie studio. Her success was immediate, so much so that her mother loaned her daughter's name to a hat company. Evans posed in a mother and child tableau with Anita Stewart, then 16, for an Anheuser-Busch Brewing Company calendar and as the little mountain girl in, Heidi of the Alps.

As a child film actress Evans had a wonderful career performing in many films. In 1914 aged 5 she performed in, Seven Sisters. In 1915 she also performed in the film, Alias Jimmy Valentine. At 14 she was the star of the film, On the Banks of the Wabash(1923). She co-starred with Richard Barthelmess in Classmates(1924). She was working on stage when she signed with Metro Goldwyn Mayer in 1927. 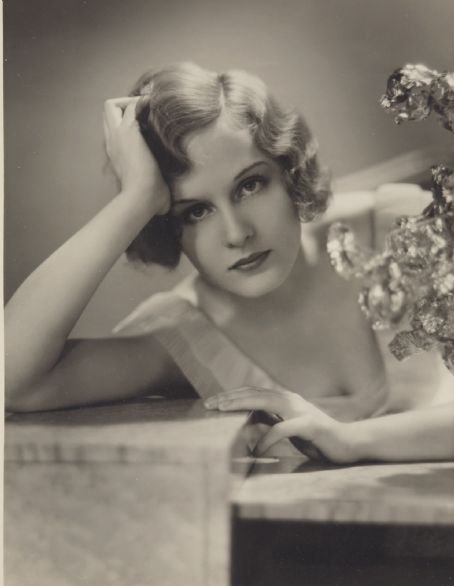 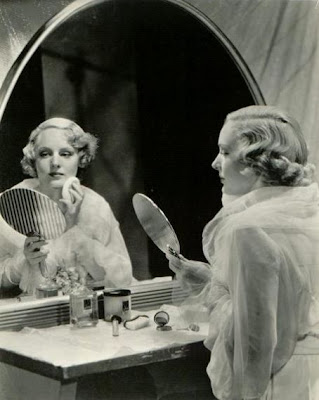