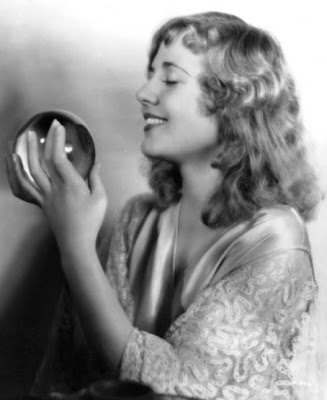 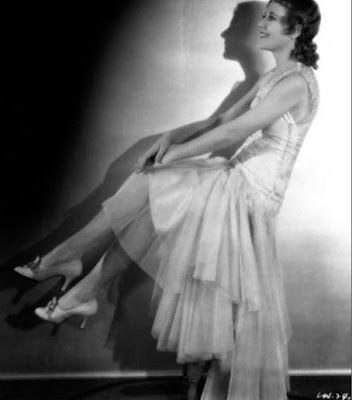 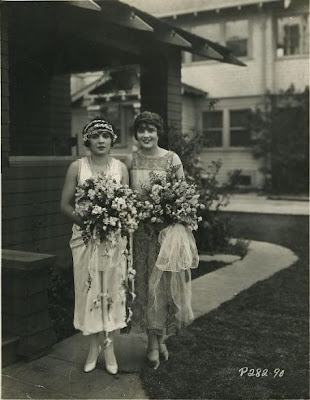 Lois Wilson (June 28, 1894 - March 3, 1988) was an American actress best known for her work during the silent film era. Wilson, a school teacher moved to California in 1915, when she won a beauty contest put on by Universal Studios . After which, she won a small part in the film, The Dumb Girl of Portici, with ballerina Anna Pavlova.

She performed in 150 movies. Her best know performances were in the films: The Covered Wagon (1923) and the silent film version of, The Great Gatsby (1926). She acted opposite such leading male stars: Rudolph Valentino and John Gilbert.

Wilson played both romantic leads and character parts. Even though she made a successful transition to sound, Wilson was not happy with the roles she received in the 1930s and she soon retired in 1941, making only three films after 1939. Lois moved onto Broadway and television following her final role in, The Girl From Jones Beach (1949) with Ronald Reagan. Wilson played in the soap operas: The Guiding Light(1952) and The Edge of Night.

One of her life-long best friends was Gloria Swanson and Edith Fellows.
Posted by Dawn at 4:00 AM