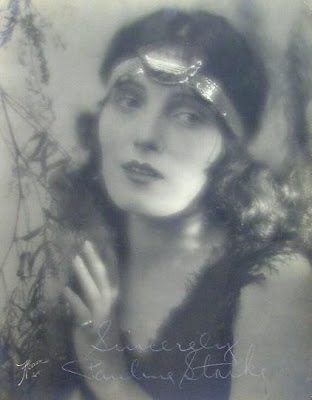 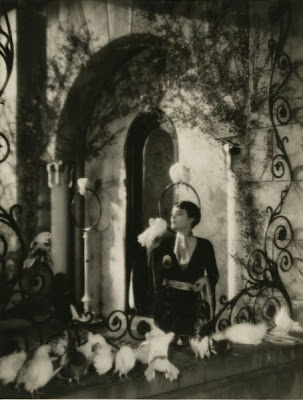 Pauline Starke, made her acting debut performing as a dance extra in D.W. Griffith's film Intolerance (1916). She continued to play bit parts until director Frank Borzage started casting her in leading roles, beginning in 1917. Pauline Starke performed in a number of films from 1916 to 1935. She had been introduced into the film industry by a friend. She played several lead roles in films, establishing her place as a silent-film actress during the 1920s. Pauline Starke has a star on the Hollywood Walk of Fame, for her contributions to Motion Pictures.
Posted by Dawn at 5:25 AM