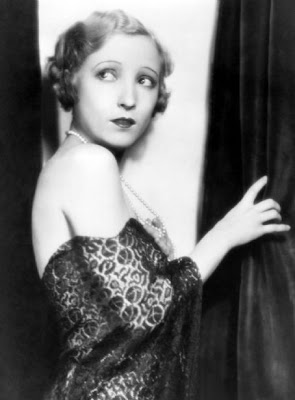 To financially help her family, Love's mother sent her to Biograph Studios, where she met film director D.W. Griffith. He gave her small roles in his films The Birth of a Nation (1915) and in Intolerance (1916). She also appeared opposite William S. Hat in The Aryan and with Douglas Fairbanks in The Good Bad Man, Reggie Mixes In, and The Mystery of the Leaping Fish (all 1916). She performed the Charleston in the movie The King on Main Street (1925). That same year she starred in The Lost World, a science fiction adventure based on the novel by Sir Arthur Conan Doyle. Three years later she starred in The Matinee Idol, a romantic comedy directed by Frank Capra. 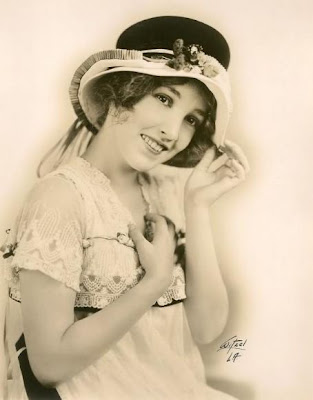 Worked for the Red Cross during WWII. 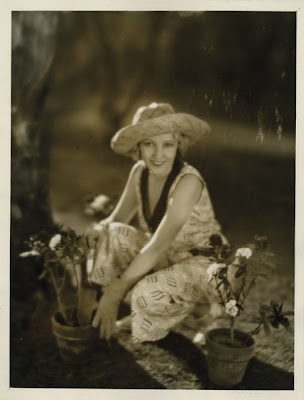