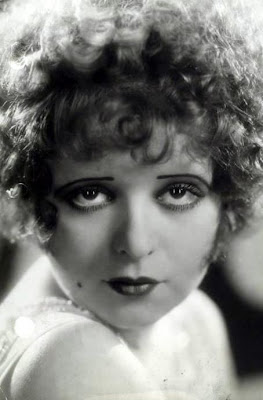 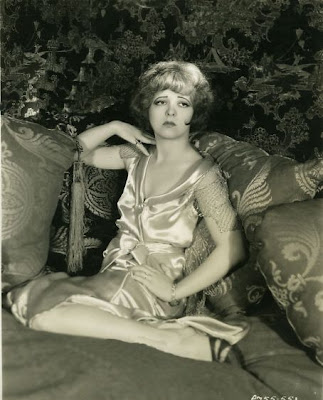 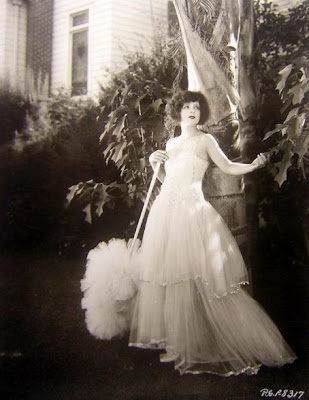 
She worked at a hot dog stand on Coney Island as a teenager, run by a man named Nathan Handwerker, who later founded Nathan's Franks. 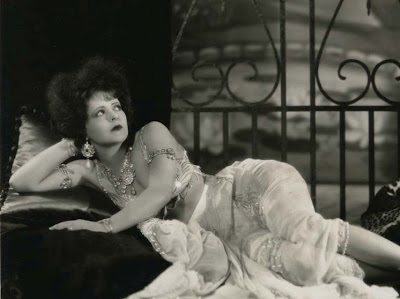