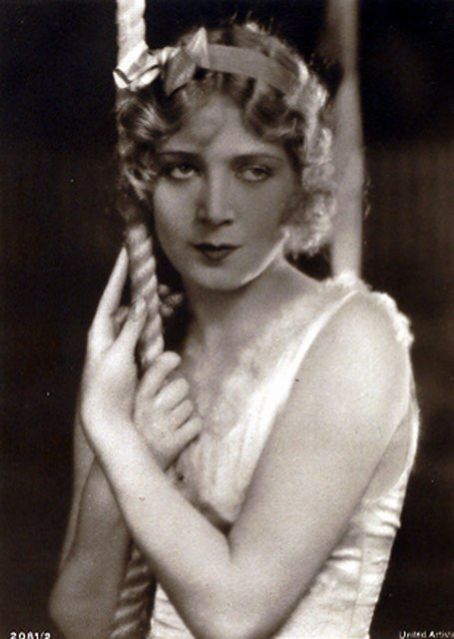 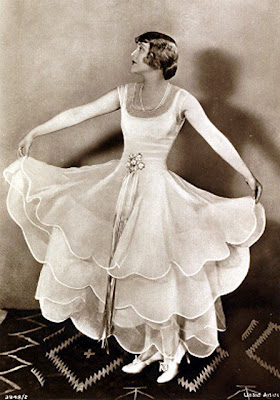 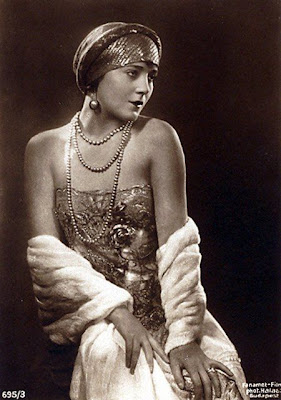 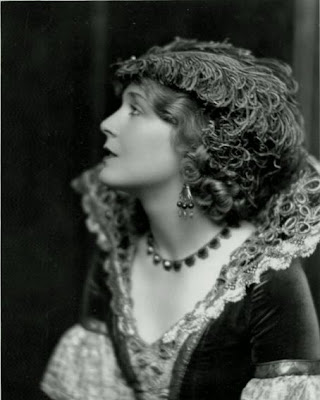 Vilma Banky, performed in Hungarian, Austrian and French movies between 1920 and 1925. In Hollywood she was billed as the "The Hungarian Rhapsody". By the mid 1920s she was Goldwyn's biggest money maker. Her best known works were with Rudolph Valentino: In The Eagle (1925) and in The Son of the Sheik (1926). Her first talking movie was This Is Heaven (1929). She toured the U.S. in "Cherries Are Ripe" with her husband Rod La Rocque. In 1930 she went with him to Germany to make her last film.

FUN FACTS:
Was an avid golfer who was still playing well into her 80s.

Her wedding to actor Rod La Rocque was considered one of the most extravagant of all Hollywood parties at the time.

Rudolph Valentino picked Vilma Banky as his leading lady in what would be his final film "The Son Of The Sheik".
Posted by Dawn at 6:26 AM